​For the latest news, please follow our Facebook page here.
Statement on Manny Pacquiao's visit to the Oxford Union (5 November 2018 ) 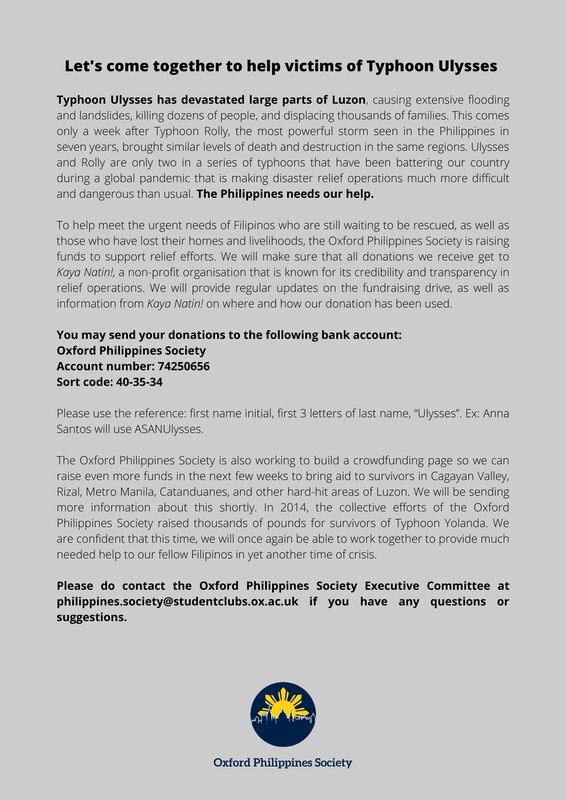 The Philippines says "Thank You"
February 2014

A grateful nation remembers all those who helped and those who continue to help rebuild communities affected by Typhoon Haiyan. 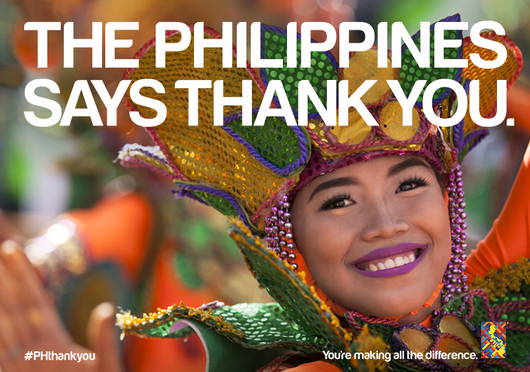 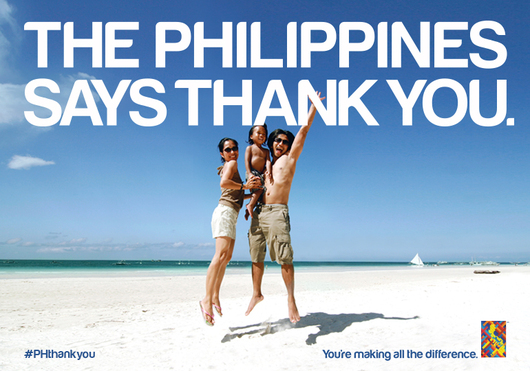 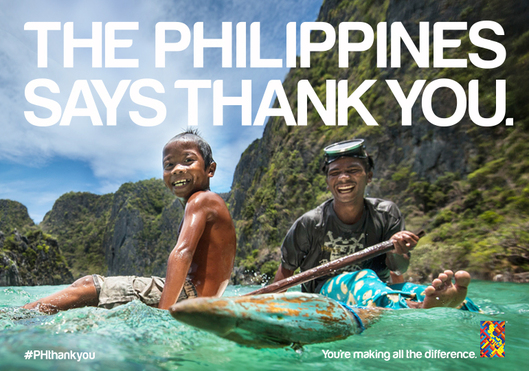 Formal Dinner to raise money for the Disasters Emergency Committee.
www.justgiving.com/oxfordphilippinestyphoon for details of the event.

Wine and drinks at the dinner provided by Blackfriars Hall, the wine steward of Hertford College, and Ocado.

The Charge d' Affaires (Acting Ambassador) of the Philippines to the United Kingdom, the Philippine Consul General, and other dignitaries were in attendance.

Performance by the Beatroots during desserts. 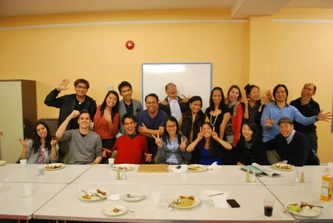 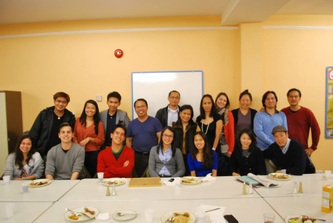 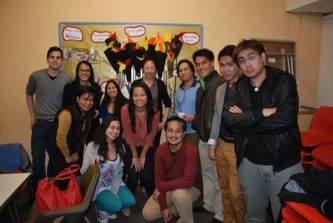